Thérèse Encrenaz, winner of the 2021 Gerard P. Kuiper Prize of the AAS

On Monday August 9, 2021, the Division of Planetary Science (DPS) of the American Astronomical Society (AAS) announces the list of the 2021 winners of its prestigious prizes. One of the most famous, the Gerard P. Kuiper Planetary Science Prize, is awarded to Thérèse Encrenaz, astrophysicist at the Observatoire de Paris - PSL. 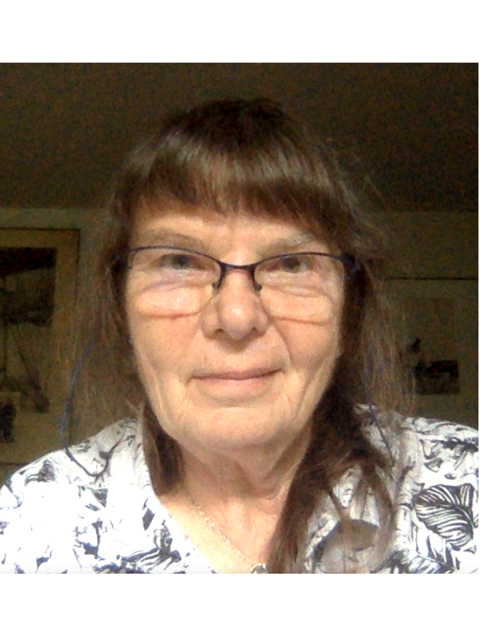 The Division of Planetary Sciences of the American Astronomical Society awards the 2021 Gerard P. Kuiper Prize to Thérèse Encrenaz, CNRS Emeritus Research Director at Paris Observatory - PSL, for her outstanding contributions to the field of planetary sciences. This prize is awarded in recognition of the progress made in the understanding of planetary atmospheres thanks to her pioneering techniques, as well as for having enabled important research through her leadership role, mainly at the Laboratoire d’Etudes Spatiales et d’Instrumentation en Astrophysique (LESIA) of Paris Observatory, during four decades.

Thérèse Encrenaz’s innovative observational methods, using instruments such as the Texas Echelon Cross Echelle Spectrograph (TEXES), mounted on NASA’s Infrared Telescope Facility (IRTF), have allowed mapping hydrogen peroxide and its seasonal variability in the Martian atmosphere. Together with her study of the spatial and seasonal variation of water, these findings have led to a better understanding of the chemistry of the Martian atmosphere.

Thérèse Encrenaz has advanced Venusian atmospheric science by measuring and analyzing the variation of water and sulfur dioxide abundance at the top of clouds.

In addition to her research, she has played a leading role in several space missions, notably as Mission Scientist for the Space Infrared Observatory (ISO) and as co-investigator of missions such as Vega, Galileo, Mars Express, Venus Express and Rosetta. She has widely disseminated planetary science to the general public by writing about twenty books of popular science.